Hold On To Me 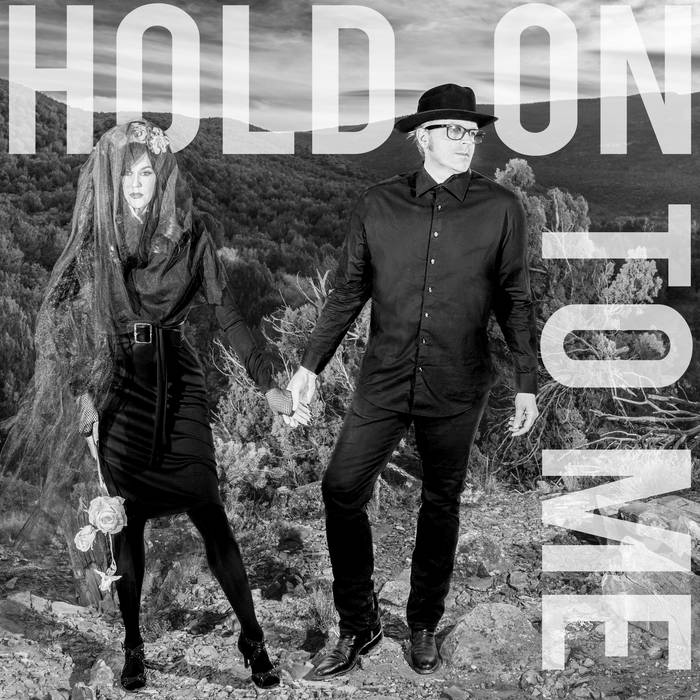 The new single, Hold On To Me, is Plume Varia's first release since the couple relocated from Denver to the Sandia Mountains of New Mexico earlier this year (moving the very week that quarantine hit in March). They were not only moving away from familiar neighborhoods, family and friends, but then immediately found themselves entrenched in the isolation of New Mexico mountains, during a once in a century global pandemic. Hold On To Me, recorded by Plume Varia and mixed by LA's Fred Archambault (Gary Numan, Avenge Sevenfold, Atreyu, Panic at the Disco!) is an exploration and ode to the uniqueness that has been 2020. Hold On To Me navigates the reality we all have experienced this year; that no matter how much we try to keep positive, stay engaged, 'do all the things', we are still susceptible to those times when we find ourselves sliding into despair, yearning for something or someone to hold on to.


Hold On To Me will be available for purchase direct from Plume Varia at their bandcamp page and on Spotify, Itunes, Amazon Music, Apple Music and all major digital platforms on 12/11/20


Plume Varia is the indie/dreampop duo of Shon and Cherie Cobbs from Placitas New Mexico (by way of Denver CO) and are most at home with fans of Beach House, Chelsea Wolfe, Lana Del Ray, Portishead, Wye Oak, Mazzy Star, Peter Murphy, etc. Plume Varia's debut album Fact | Fiction was produced by and features David J Haskins of Bauhaus/Love & Rockets, as well as Josh Freese of NIN, Devo, Sting, etc. Launching in 2013, the duo made their mark in the Denver music scene, being nominated multiple years in a row for the Westword Music Awards and winning in 2018. They have been featured in Paste Magazine's Daytrotter, NPR, PBS, The Denver Post, The Denver Westword, and many national and international music blogs. They've had the pleasure of opening for National acts such as Peter Murphy, Gang of Four, Dada, Pure Bathing Culture, Har Mar Superstar, In The Valley Below, Avec Sans, Handsome Ghost, Jolie Holland, She Keeps Bees, Echos, Soko, Rogue Valley, Parellels, Sound of Ceres, Snake Rattle Rattle Snake and many more.

Hold On To Me

Been drinking more than I ever cared
much to say
Buying it all up, anticipate
delivery
Crushed candy sunsets,
wide open spaces dream
Been counting hours now leaving me
missing everything

Bandcamp Daily  your guide to the world of Bandcamp