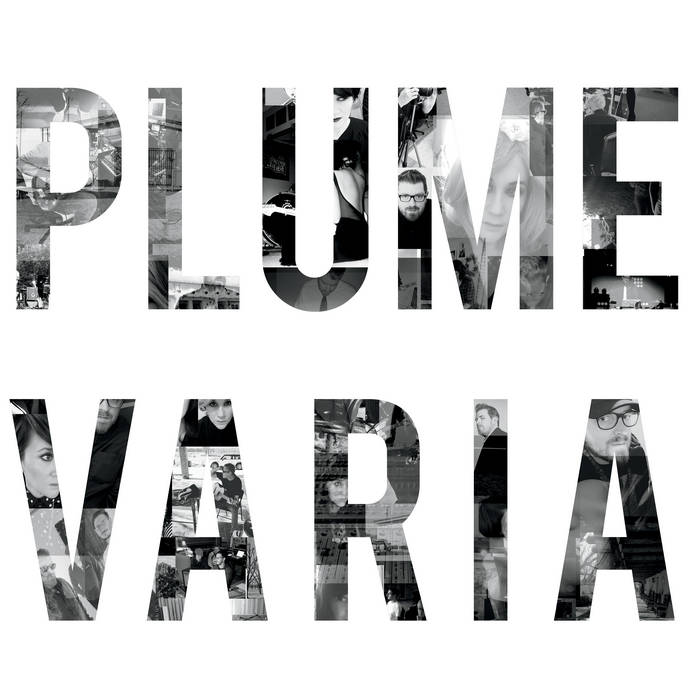 samsaz Like sinking into a comforting pool of darkness, melancholic and soothing. A beautiful piece of music. Favorite track: Nightfall.

Fact | Fiction is the debut album from Plume Varia, the Denver based Lush Pop duo consisting of husband and wife, Shon and Cherie Cobbs, and produced by David J Haskins (of Bauhaus and Love & Rockets).

Fact | Fiction was recorded at Sonic Ranch studios in Tornillo TX in March of 2016. This album was produced by and features David J Haskins of Bauhaus/Love & Rockets, with a special appearance by Josh Freese (of Nine Inch Nails, Devo, The Vandals, The Replacements...) on "Nightfall"

Fact | Fiction is a concept album that explores the lines between fantasy and reality. Side A was inspired by true events, locations, and people while side B draws inspiration from works of fiction. The record explores themes of love, loss, life, death, and how the lines between truth and lies, fact and fiction are so often blurred and fleeting.
.

Bandcamp Daily  your guide to the world of Bandcamp